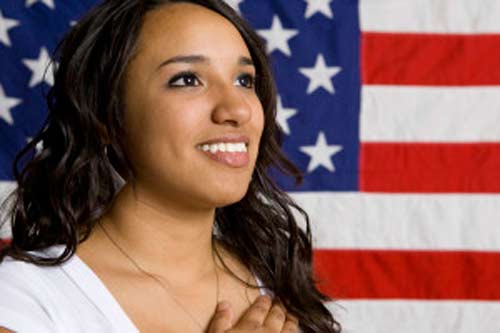 Most people qualify for U.S. citizenship (via naturalization) after 3 or 5 years after becoming a legal permanent resident. Citizenship, as opposed to naturalization, is generally acquired automatically at birth depending upon the location of birth (in the US) or the transmission of citizenship based upon a parent’s status as U.S. Citizen and the parent’s residence. Under the Fourteenth Amendment “all persons born or naturalized in the United States are citizens of the United States.” U.S. citizenship is also granted to certain people after their birth based on a combination of a parent’s citizenship and later residence. Because there are many factors to consider to determine one’s eligibility for citizenship, including periods of parental residency in the U.S., retention, possible paternity issues, and adoptions, and parental naturalization, one should consult with an attorney to determine whether a person has legally acquired U.S. citizenship. Only U.S. citizens enjoy certain rights, to the exclusion of all non-citizens. These rights include: voting rights, the right to participate in one’s future, citizens may not be deported (many seemingly “minor” crimes may be grounds to deport permanent residents), the right to receive priority treatment for immigrating family members, governmental benefits, certain federal jobs are only available to citizens etc… 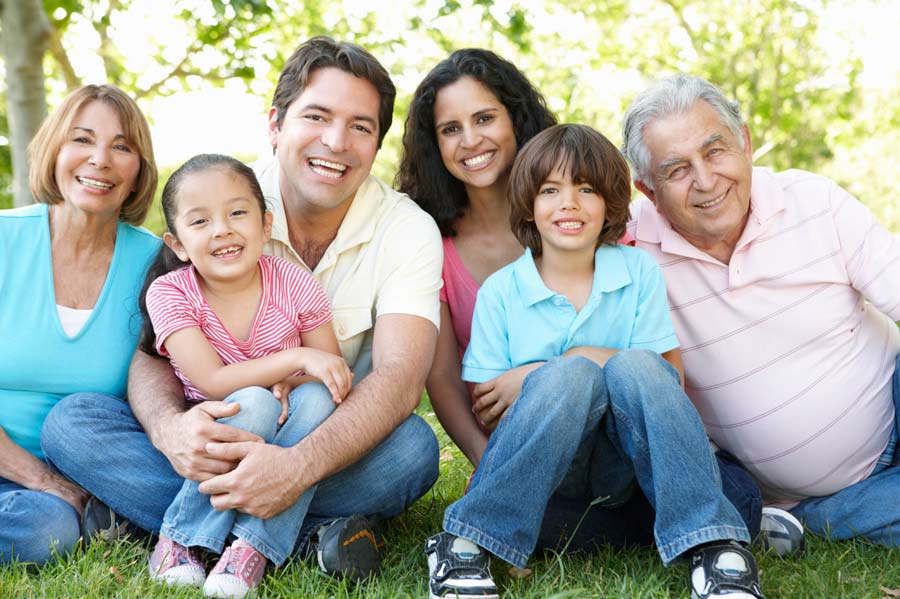 Naturalization is the acquisition of citizenship after birth. To naturalize, a person must be a legal permanent resident (“LPR”), must be at least 18 years old (unless age is waived due to military involvement, continually reside in the U.S. for 5 years (3 years if residency pursuant to marriage of a USC), must reside in the state where the petition was filed three months prior to filing, be physically in the U.S. half of the 5 years required (or half of the three years if married to USC), must continually reside in the U.S. from the date the application is filed up to the time of receiving citizenship, must not “abandon” residency by residing out of the U.S. more than one-year during the required residency period, must possess “good moral character” during the 5 years residency (3 years if married to USC), must adhere to the U.S. Constitution, pass an English, U.S. History and Government exam, and other requirements as well. Marriage and Children

Becoming a citizen because of marriage is not automatic.

Under the Fourteenth Amendment of the U.S. Constitution, “all persons born or naturalized in the United States *** are citizens of the United States.” This includes certain U.S. territories.

Generally, where one parent is a U.S. citizen, but the other is not, citizenship is conferred. Marriage between the parents is not required, however, proof of the relationship with children born out-of-wedlock may create legal issues only an attorney should attempt to resolve. If one parent naturalizes, a child born outside the U.S. (under the age of 18) who is an LPR may become a USC as a matter of law. There are certain other conditions that apply, including an analysis of legal custody of the child.

Legal Permanent Residents (“LPR”s) may become U.S. Citizens through naturalization. If a person serves in the armed forces during a time of hostilities, that person might not need to be an LPR to naturalize. Unless involved in hostilities while serving in the armed forces, one must be 18 years of age to naturalize. If a person is married to a USC for three years, he/she may naturalize after three years of residing in the U.S. as a permanent resident.

All others must wait five years, except for battered spouses/children who self-petition. There are other residency, moral character requirements your attorney will discuss with you prior to filing for naturalization. In addition to the above, a Civics and English language requirement must be met in order to naturalize and become a U.S. Citizen. Contact us here

Once a person is approved, h/she will take the oath of allegiance in front of a USCIS official, or a federal court. At this point, h/she will receive a certificate and will be eligible for a U.S. passport. The benefits and duties of U.S. citizenship include the right (and duty) to vote.

U.S. Citizens may not be deported. Although disfavored, a person who does not renounce his/her citizenship from a foreign county may be a dual citizen. That is, that person is a U.S. national and a national of the foreign country.

For example, it is common for a Mexican citizen to have two passports: a U.S. passport for returning to the U.S., and a Mexican passport for use for entry into Mexico. However, parents who register their children as dual nationals risk losing the protections of the U.S. Consulates, because the Consulate will not act on behalf of a Mexican citizen while that person is in Mexico and under the benefits and protections of a foreign government.

Careful consideration should be made prior to registering children as dual nationals for this reason. – –